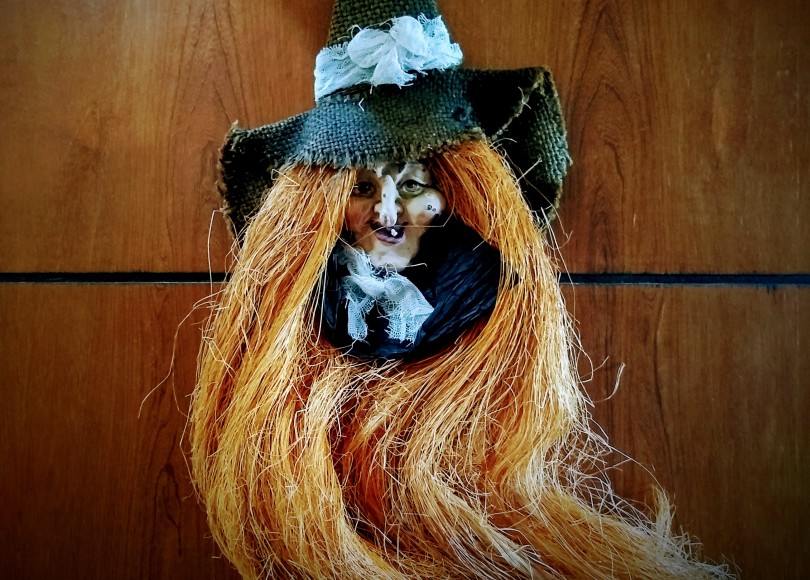 Prior to part 6 – Witch’s Warning

The night fell, and the Witch began to hum and sing in a language long lost in time…

She sensed it all… Sensed a soul’s deep sorrow, on the cold night.

Her fiery eyes opened in a heartbeat.

– Good… I smell no fear… – Mezelda said, closing her eyes for a brief moment and breathing in the air with pleasure. Slowly she changed her facial expression to disgust. – It is your grief I smell… – The Witch said with certain contempt.

– Outsider… Oh, I have seen your path… – as she took a good look at the Outsider, the left corner of her mouth lifted in a subtle almost imperceptible smile.

– You waste time pitying yourself, but your clock is ticking, Outsider… Not a second will be granted to your melancholy. Soon you will be forgotten by the one you could not save. The tears you shed serve no purpose. For I see that your journey is far from being over…

The Witch’s tone grew dangerously sharper. And even though she spoke slowly, her words echoed showing no patience.

– At sunset your past comes back once more to hunt you down. Now… the time to stand up is now! Feet will bleed as you walk, look behind and it will be your downfall.

– But I see the roads you have been choosing to journey on – the Oracle cackled.

Helplessly, the Outsider ran on the Witch’s apposite direction, though it was useless. The forest favored the Witch. No matter which direct the outsider turned, she always faced the same big stone where the Witch totem was hanged.

The Outsider’s ran out of breath till she could not move her body anymore. Completely petrified, she was forced to face the dark atmosphere that Spirit had brought with its apparition.

– The tortuous road you find yourself at leads to your demise, Outsider… If! you so wish to ever see the road leading to your victorious end, you must fight your heart no more… – the Witch looked deep into the Outsider’s eyes. – Can you do so…? – Finally, giving the Outsider a daunting toothy smile.

The Witch went back to her sleep while humming old chants, as if nothing had happened.

It was done… Now the Outsider was free to make her choice. She fell to her knees, feeling cofused and broken.

The howling winds were now the Outsider’s only company. 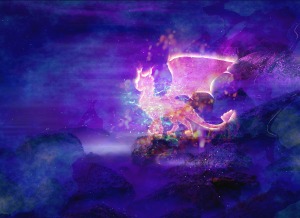 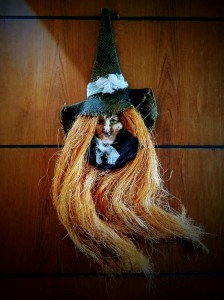